David is a world class wildlife photographer based in Wales. He has won a number of awards and contributed to progammes such as ‘Springwatch’ and written for ‘The Countryman” magazine. 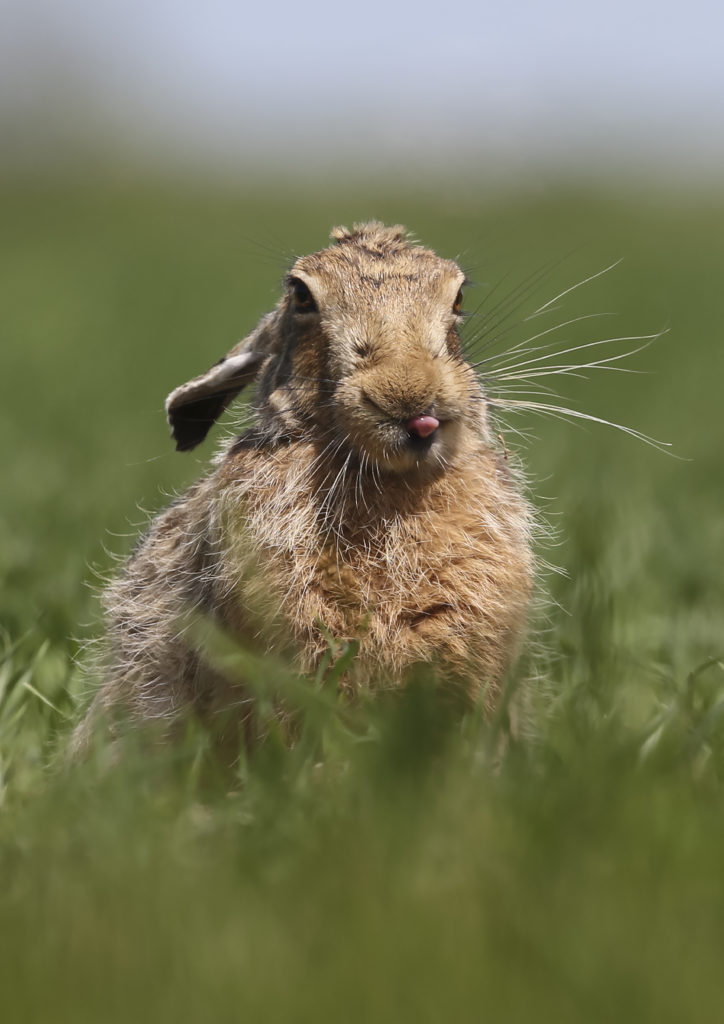 Born into a New Forest family that bred the famous ponies and worked in the ancient woods David has always had a love for the countryside and the creatures who made it their home.

He served an apprenticeship in engineering and never really picked up the camera until he moved to the Brecon Beacons in Wales during 2006, self-taught in photography he was quickly persuaded to turn professional in 2008 and won the Welsh Wildlife Photographic Award, hosted by the Welsh Wildlife Trusts in 2011.

Two chance meetings with Dr Rhys Jones of Cardiff University and star of the BBC series Rhys Jones Wildlife Patrol led to David finding a story about barn owls for the series, with no previous experience of television work he organised the filming and was asked to appear in front the camera. The feature was such a success he was immediately drafted on to the production team working as consultant (finding wildlife stories), cameraman (again self-taught, production company provided £72000 camera, two minutes tuition in studios that was it!), photographer and making the occasional appearance in front the camera, working on all four national and international series. Through this work the BBC asked David to appear with Nick Baker while filming Springwatch in the Afternoon at the RSPB reserve Ynys-Hir, he also recorded a solo piece for Springwatch Extra.

In 2016 he was presented the Brand Personality Award (Equivalent to a Grammy) by the Asia Pacific Brands Foundation for being the World’s Best Wildlife Photographer which came as a complete shock to David especially receiving the award alongside such people as Adele and Keanu Reeves for being the world’s best in their particular fields.
Ian Durham the Producer of Wildlife Patrol convinced David to write a book, again with no previous experience it took him four months and presented the manuscript to Gomer Press who immediately offered a contract, the book called Wildlife Wanderer was published March 2017, within the month it went to forth best-selling book in Wales and for several weeks over Easter 2017 was in Amazons top 10 best selling nature/photography books. The National Trust showed keen interest in Wildlife Wanderer and in March 2018 was placed on the National Trust book list available to all NT shops, and from autumn 2018 David is booked to give talks to National Trust groups and associations across the south of England and Wales. David is now busy working on his second book making a mental deadline to himself of October 2019 to present the manuscript to a publisher depending on capturing a range of species and above all capturing quality images as he realised long ago that he had to push not for quantity but quality.

April 2018, he took his first television interview with Steve Etches the world-famous fossil collector talking about Steve’s father who was a photographer, which will be a feature in a three-part documentary being screened on Netflix Autumn/Winter 2018, title has yet to be decided. Autumn 2018 ITV’s Coast & Country are going to film David talking about his work photographing wildlife and following him around while he attempts to capture wildlife images.

He is currently working with the Welsh Wildlife Trust photo recording the Welsh Beaver project also heavily involved with the Red Squirrel Trust on Anglesey, and the spread of reds in Gwynedd.

David has donated work to the Wildlife Trust, National Trust, Red Squirrel Trust, his work has been published many times in newspapers magazines including the Forces News and featured online by the BBC’s Wildlife Magazine, he is also a feature writer for the worlds oldest countryside magazine, The Countryman.

David has exhibited his work for years mainly at agriculture and county shows, however more recently he exhibits at the Etches Collection, Kimmeridge, Dorset and had such people as Dame Maggie Smith view his work. David is always present at his exhibitions and engages with people who asks questions about his work which ranges from greeting cards, Wildlife Wanderer book, mounted prints to large high quality prints on aluminium board.

This August at the Etches David has a two-week exhibition ending with judging a junior wildlife photographic competition and PowerPoint presentation about his work.
He is extremely experienced at giving wildlife talks with PowerPoint presentation slideshow which engages the audience with participation, showing quality images telling the stories behind the photographs.