Who is Tahemaa? (written by Bethany Palumbo)

‘Tahemaa’ is the name of our Egyptian Mummy. We know this because it is written in hieroglyphs on the side of her coffin. The hieroglyphs also tell us she was the daughter of Hor, a high priest of Montu, the Falcon-God of War. We do not know for sure where she lived, died and was eventually buried, but we have some evidence to suggest it was in ‘Wasat’ the ancient capital of Upper Egypt, renamed Thebes by the Greeks and today known as Luxor on the river Nile. 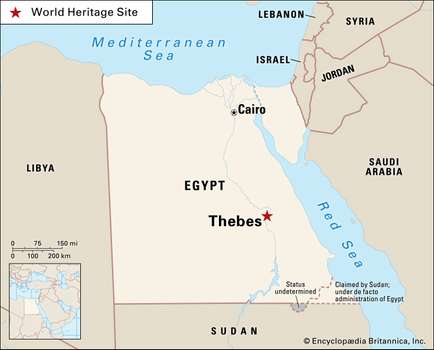 We can date Tahemaa to 700 BCE, making her approximately 2700 years old. We believe she was of Nubian descent, which would fit with this period as the Pharaohs at the time were the Kushites, Nubians that had invaded Egypt from the South. Today, the region of Nubia is split between Egypt and Sudan.

We originally thought her to be in her twenties when she died but CT scans in 2009 have shown that her teeth were in truly terrible condition, with missing teeth and abscesses that are not usual for a young person. For this reason, we now believe her to have been middle-aged, between 35-55 years old, which was an exceptional age for an Ancient Egyptian!

We don’t know much more about her or how she came to the UK but we do know that John Passmore Edwards, an MP for Salisbury donated her to the Salisbury Museum in 1880. They then gifted her to the BNSS in 1922 where she spent many decades locked in a store room and only visited by special appointment. In 1993, due to her popularity, the BNSS put her on permanent display in the Egyptology room where she remains today.

Why does she need our help? 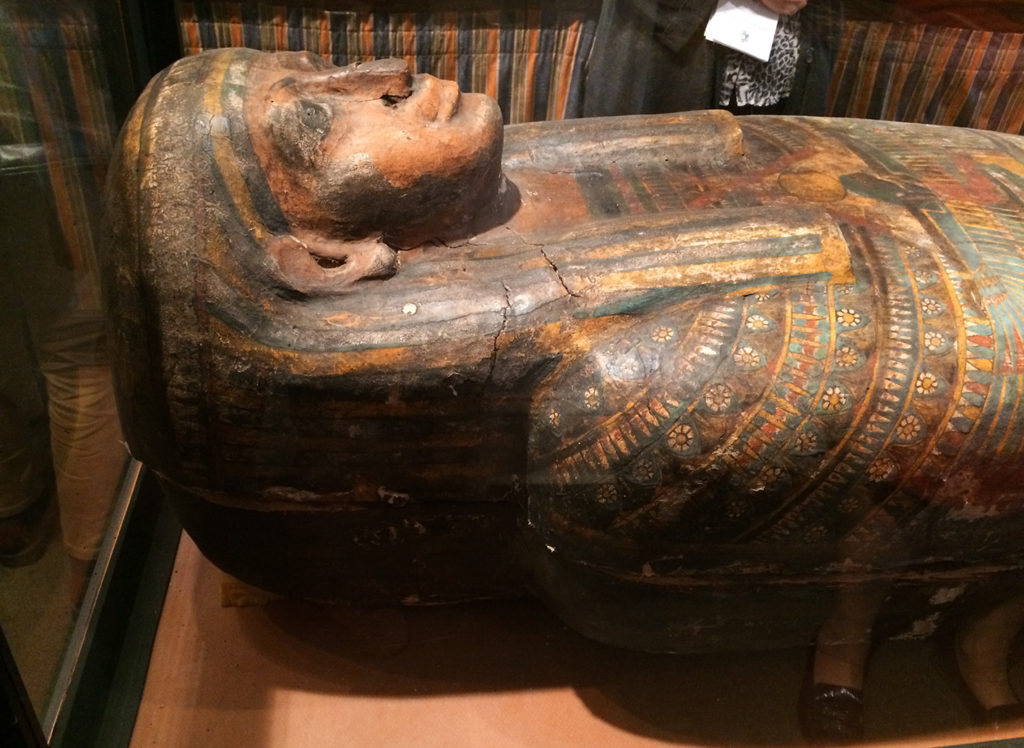 The coffin of Tahemaa is nearly 3000 years old and for the most part it has managed to remain intact. However, it is starting to show signs of deterioration. Environmental changes have caused the structure to crack and the original paintwork to flake. UV light risks fading the pigment while many decades without a protective display case have left it with a great build-up of surface dirt.

The conservation of Tahemaa’s coffin is part of the project ‘Tahemaa Transformed’ and our Conservator Bethany will tell you all about the complexities of the conservation process in the next blog post! We will be fundraising for the Tahemaa Transformed project throughout the summer of 2019 through a dedicated online Gofundme page and via donations from visitors, who can come to the BNSS every Tuesday between 10am and 2pm from 25th June to see Bethany at work and get a close-up and personal view of Tahemaa. Suggested donation, £5.

Our GoFundMe campaign page is here

Please visit our Facebook page here to see the recent BBC South segment on the new facial reconstruction of Tahemaa created by Vanessa Pearson, a 2019 graduate from the Arts University Bournemouth.